I was 16 years old when I acquired my first handgun.

I was working for the 7/H Ranch out of Kananaskis, Alberta.
When the snow left in May, my boss sent me to Lake Louise with a string of six pack horses as well as my saddle horse with instructions to pick up eighteen cases of whisky newly arrived from Wapta, British Columbia. Hard liquor was frowned on by the Alberta government, although they allowed beer and wine to be sold in the province. The B.C. government had no such scruples and they were glad to satisfy the demand that came from Alberta.

The whisky was smuggled from B.C. by pack horse across the Great Divide into Alberta. I was the only one in our crew that didn’t drink so my job was to pack the whisky into the various camps throughout the mountains.

I loved the job but was a mite fearful of the many Grizzly bears that frequented the Rockies where I worked. If you surprise a Grizzly they tend to get upset. If they hear you coming they usually walk away. I hung a cowbell around my horse’s neck to let the bears know I was in the vicinity.

Some of our crew carried Colt Single action .45 ‘s in case they encountered an argumentative bear.
Of course I wanted one too.

I mentioned it to my boss and he hesitated about two minutes then agreed that perhaps it was a good idea that I be armed. The next day he brought me a Forehand Arms .38 nickel plated 4 inch barreled Saturday Night Special. Never heard of that make of gun and I never have seen another like it since.

It didn’t index well and when I cocked the hammer the cylinder and the barrel were slightly off kilter. I fired it once into a dead tree and it shaved lead something fierce.

I complained to the boss that it would never stop a bear.

“True”, he said, “but it will stop anyone trying to steal the whisky you are packing.”

Anyway I proudly carried that gun in a Hunter holster and sure enough nobody ever tried to swipe any of my whisky. 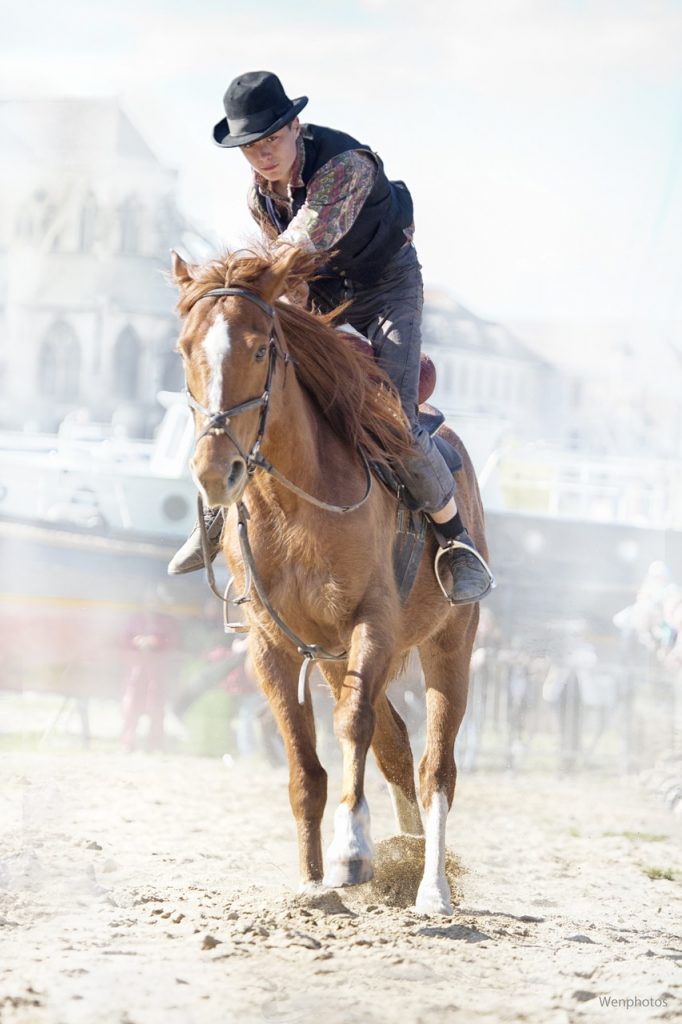